Hit enter to search or ESC to close

Twitch is a social media site allowing gamers world wide to stream their gaming for the joy of their audience. You can get sponsored or supported financially by volunteers, or just gain followers and create a close network of fellow gamers and video game entusiasts.

The profile was inspired by the theme of ‘the cage’, therefor the idea of the tiger came to life. A tiger is a hard animal to tame and doesn’t thrive in a cage. The wild, fierce look in the tiger’s eye is reflected by this.

The split down the face of the tiger shows the contrast between the online and offline world. Some use this as a sacred space which allows them to put on a kind of mask, to create an all-online identity. Even though this is a fact, this tiger (Larifixi) is also fierce in its offline life. 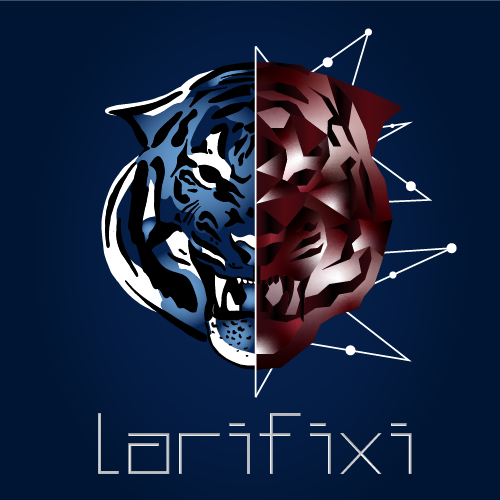 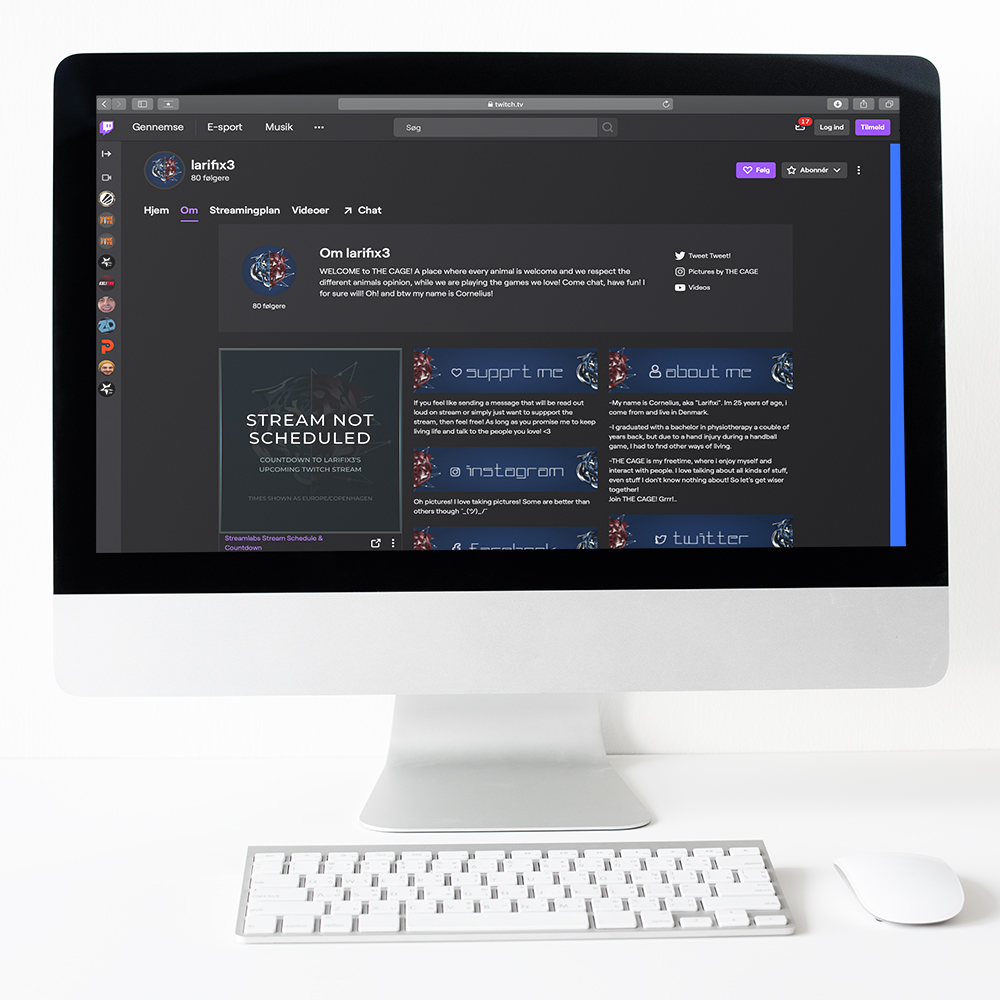 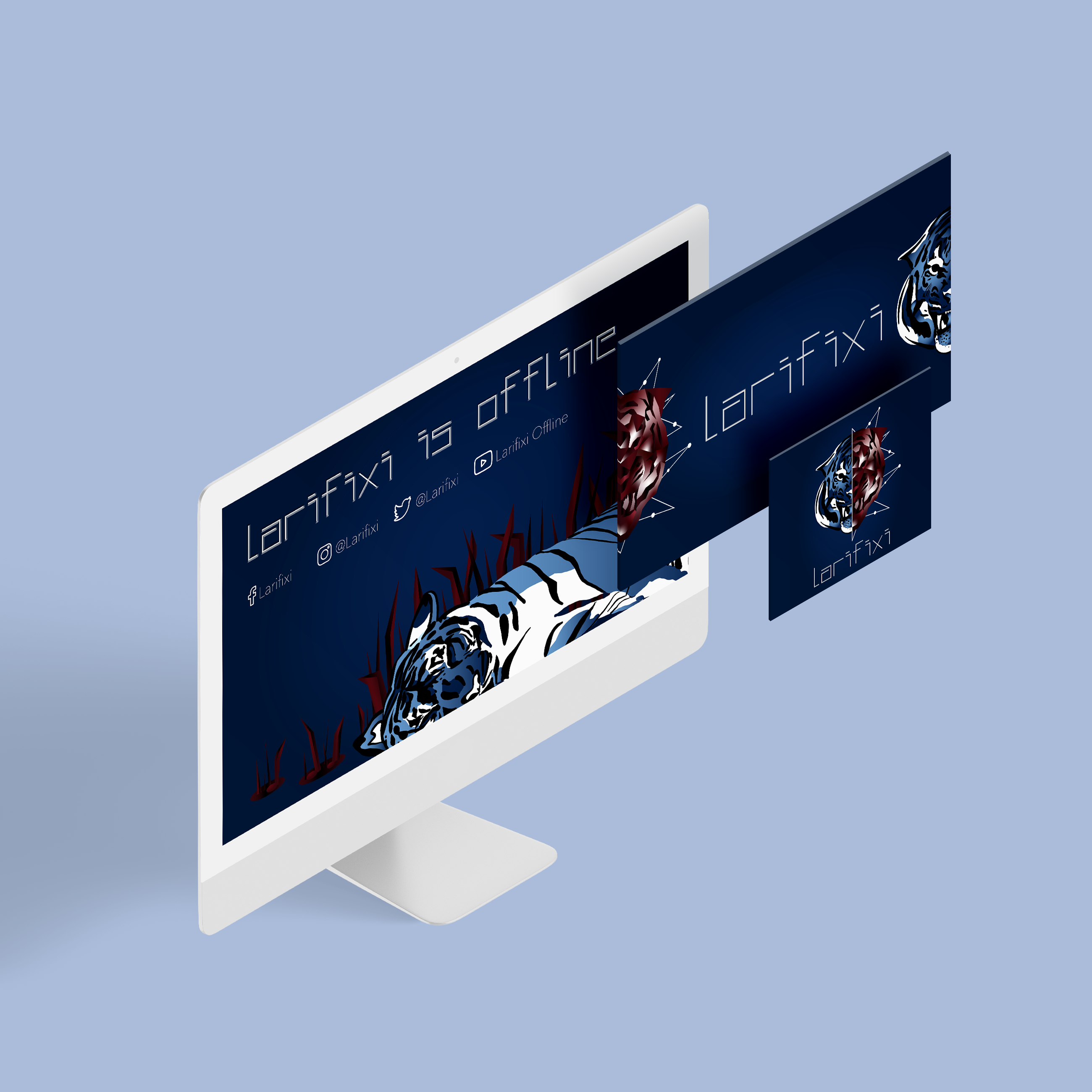