Hit enter to search or ESC to close

I was a graphic designer at GoodiePack for almost a year, during my school time at UCN. My main tasks was to create a visual identity for the startup company. The logo had already been made by another designer before me, so it was a difficult task, working on someone else’s thoughts.

I made a guide for the identity, some sales tools and mockups, and I even ran a UX test on the GoodiePack app (which was actually a website but worked like an app).

Over time GoodiePack grew, and so did their identity. They went from the elegant look to the professional look, and it fits them very well. 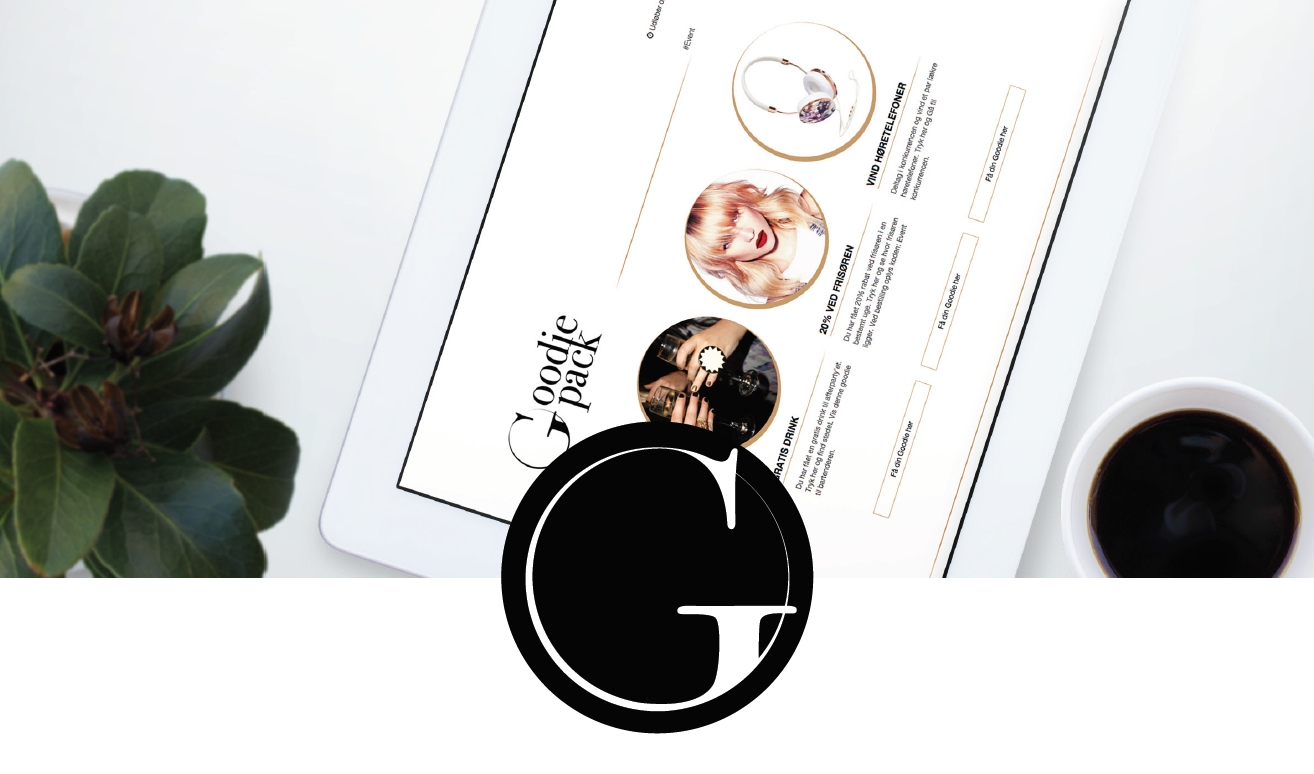 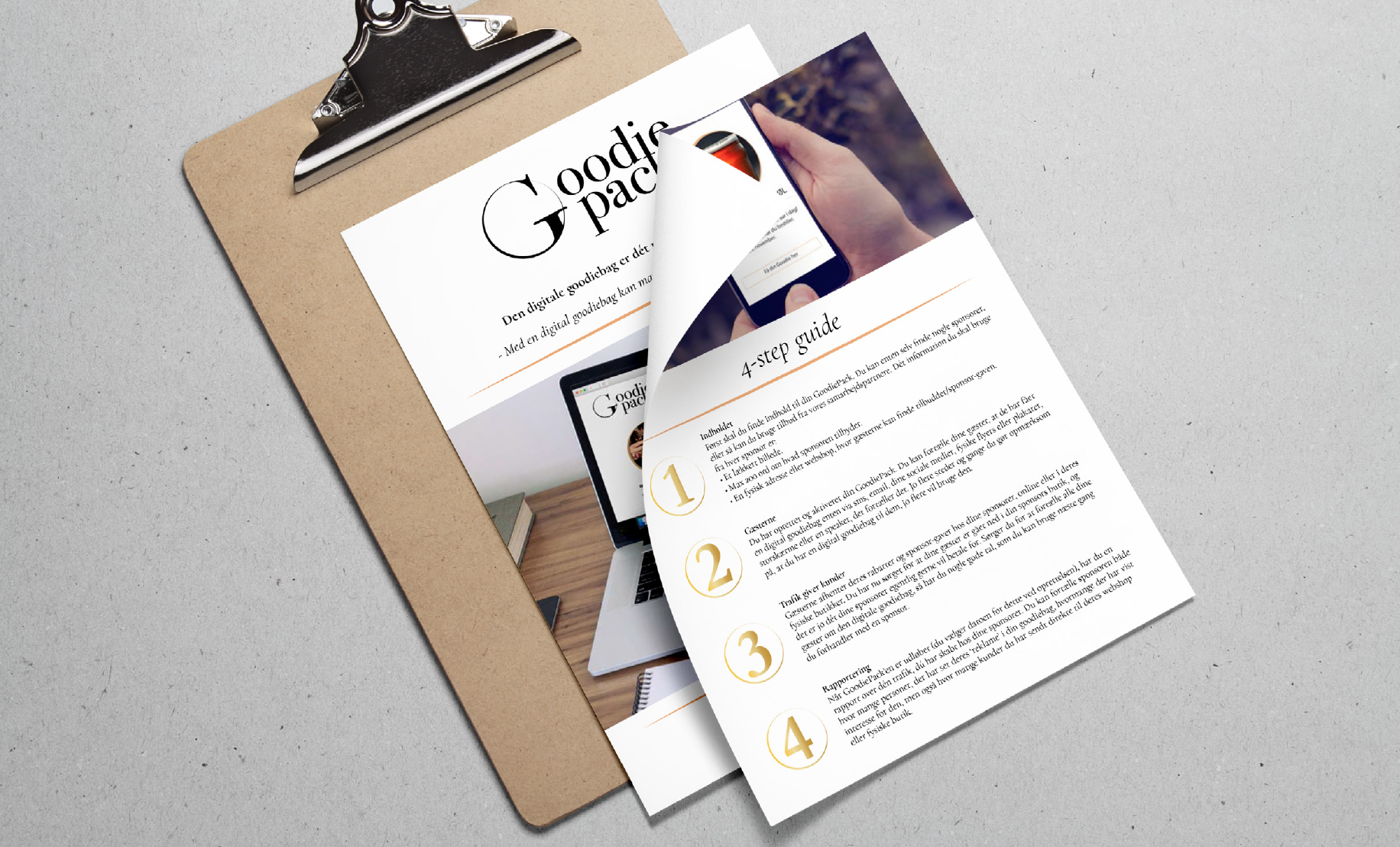 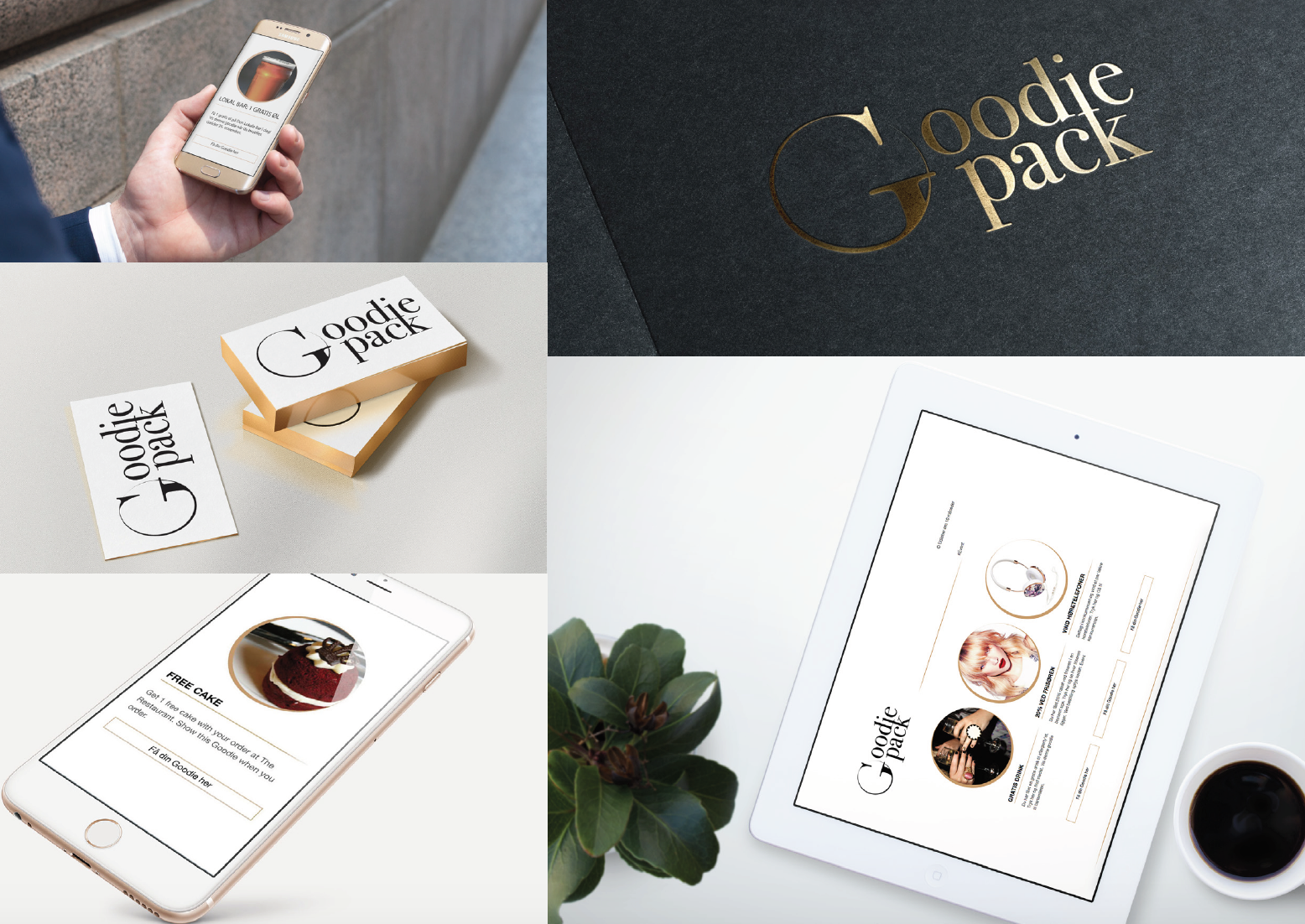